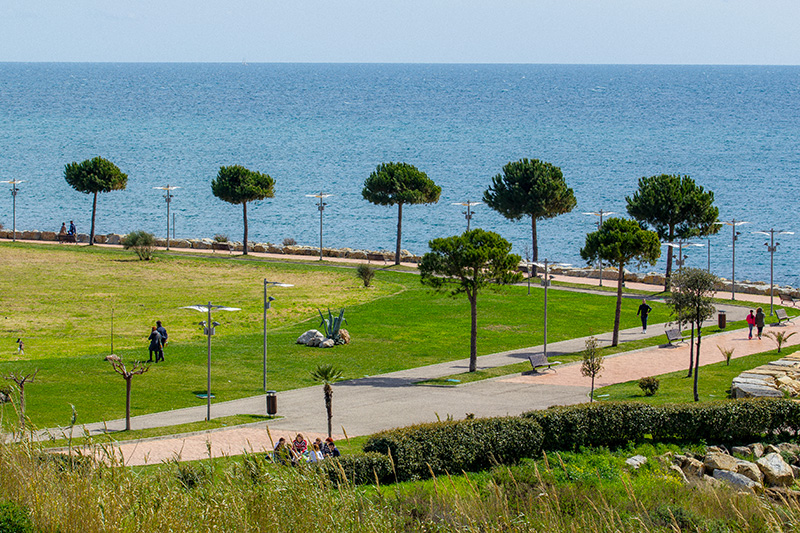 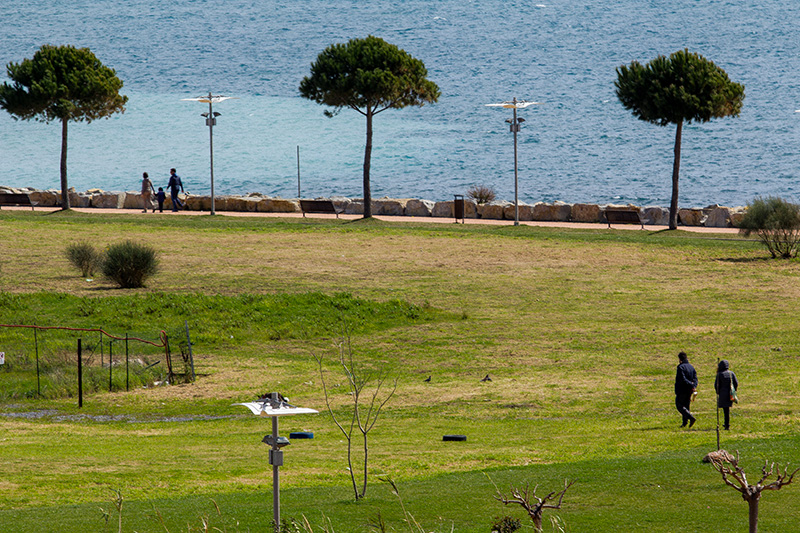 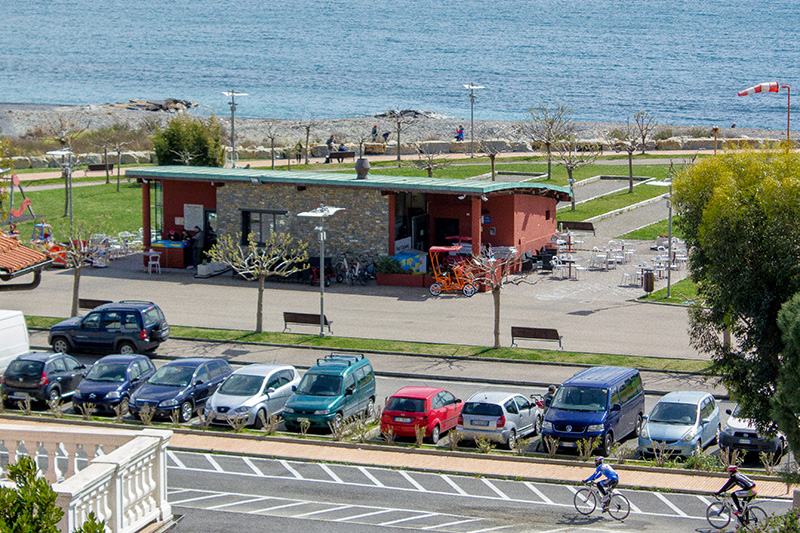 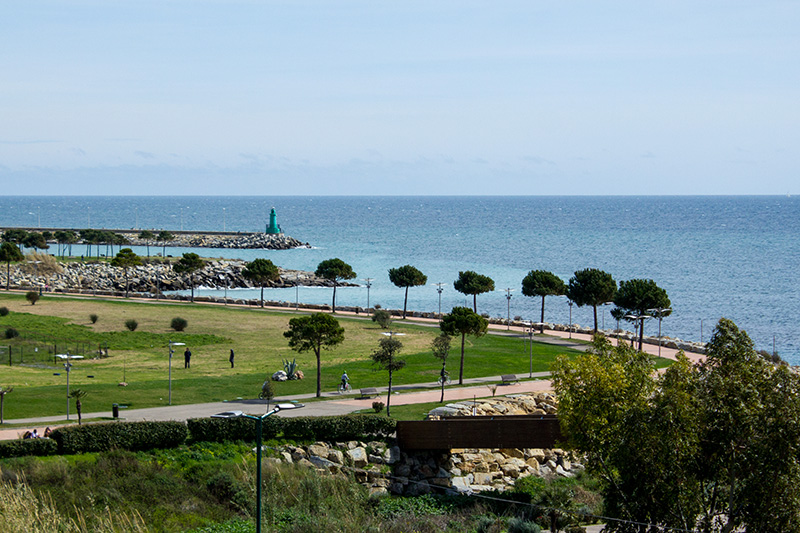 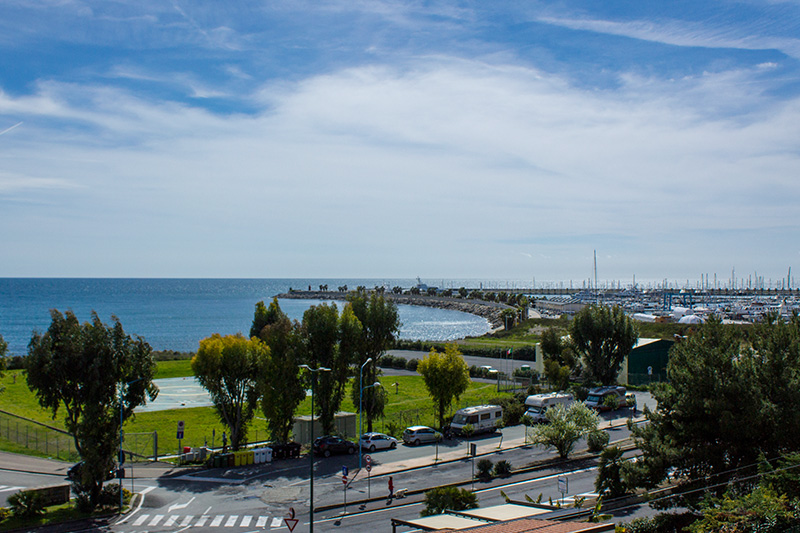 The Urban Park Imperia, named after the patron saint San Leonardo, is a green area of nearly 50,000 square meters located on the edge of Oneglia, one of the two major towns that form the municipality and capital of the Province.

The park offers a restaurant, a childrens playground, and a bicycle circuit  with a length of 1.5 km.

It is an interesting destination to combine with a holiday on the cycle path: Imperias Riviera is only 7 km from San Lorenzo al Mare, from where you can always get to ride your own bike from the bike track, using the SP1 – Via Aurelia , but since the road is very busy even heavy trucks and buses it is advisable to organize the tour directly in Imperia.

The location of the park is ideal for a bike day: to the west is the characteristic Borgo Marina, or simply “La Marina”, a small part of Imperia that overlooks the harbor and from where you can access the sandy beaches of the area known as the “Golden Beach” (the view from the top of the long pier is fantastic) and the Promenade Moriani, a steep footpath by the sea better known as Lover’s Walk, which leads to an impressive panorama of the picturesque village of Foce.

If you are heading towards Oneglia , you can take a short trip on the bike path to Calata Cuneo, quay of the commercial port with a beautiful setup close to the houses and antique arcades.

The road runs along a long line of open beaches, continuing towards the striking area of “Galeazza” (a large rock from where fearless youngsters jump in the ocean in the summertime) and Incompiuta, a pedestrian street that was never opened to other traffic, from where you can access the secluded beaches little frequented by mass tourism and linking Imperia with the nearby tourist resort of Diano Marina.

The months of June or September are perhaps the most suitable because the weather is not too hot to move around on the bike and not too cold to enjoy a refreshing dip along the way.