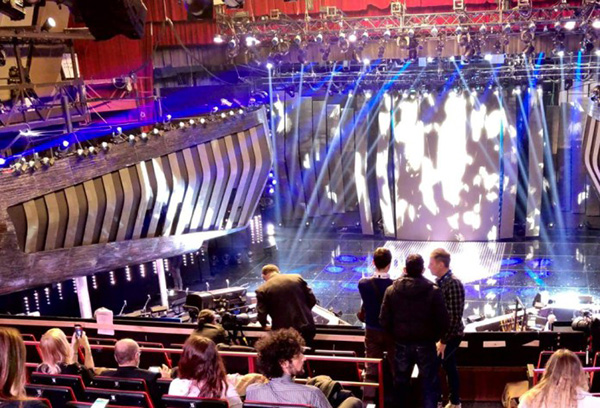 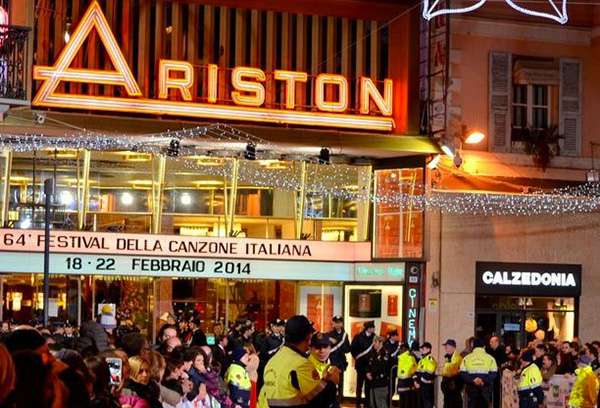 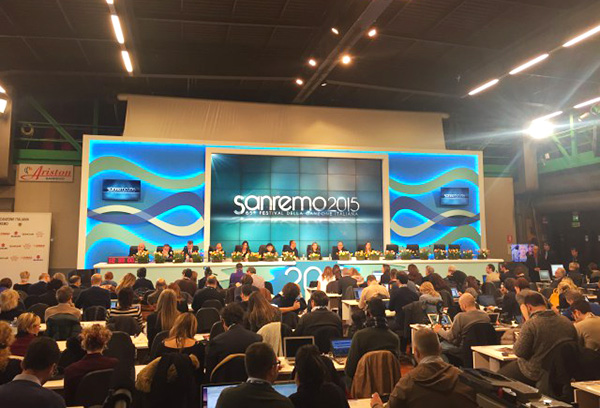 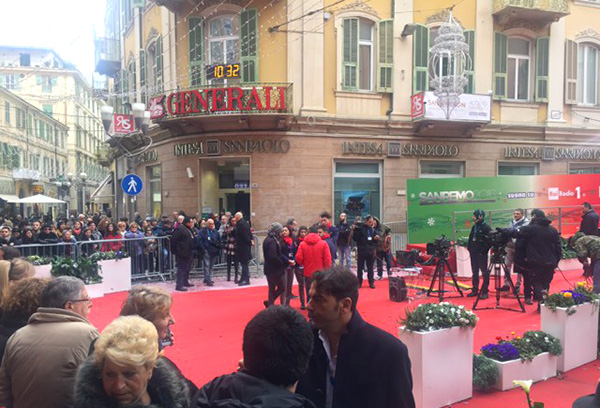 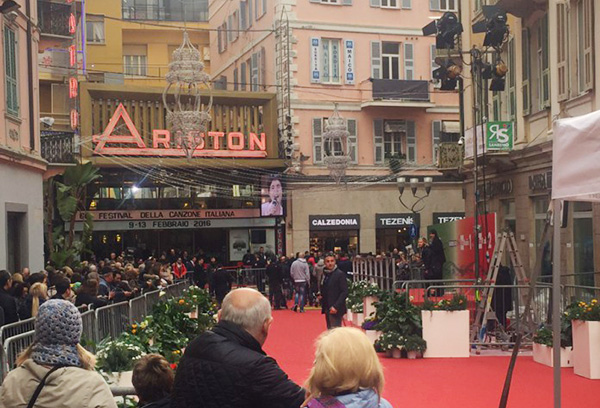 Sanremo is one of the most famous places in Liguria thanks to a series of international events which have become a tradition, for example the Italian Song Festival, or simply Festival of Sanremo.

The first edition of the Sanremo Music Festival, held between 29 and 31 January 1951, was broadcast by RAI’s radio station Rete Rossa and its only three participants were Nilla Pizzi, Achille Togliani and Duo Fasano.

From 1951 to 1976, the Festival took place in the Sanremo Casino, but starting from 1977, all the following editions were held in the Teatro Ariston, except 1990’s one, held at the Nuovo Mercato dei Fiori. The festival is used as the way of choosing the Italian entry to the Eurovision Song Contest and it has launched the careers of many very famous Italian singers.

You can leave your car in Arma di Taggia as it is easier to access and offers more free parkings for example in the new railway station area, from where you reach the center and rent a bicycle. Besides enjoying the beautiful views of the sea along the track you will find yourself in Sanremo without traffic hassle. 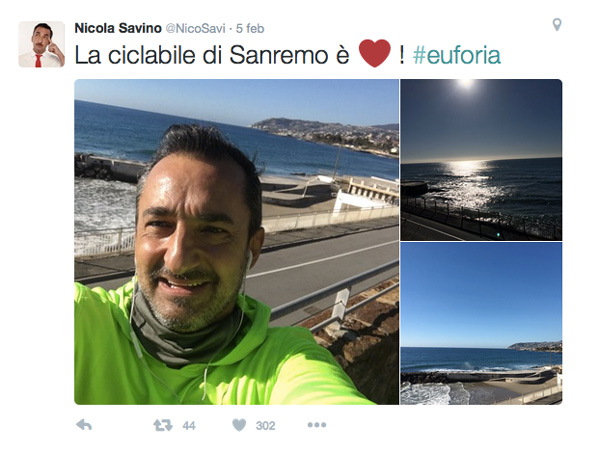 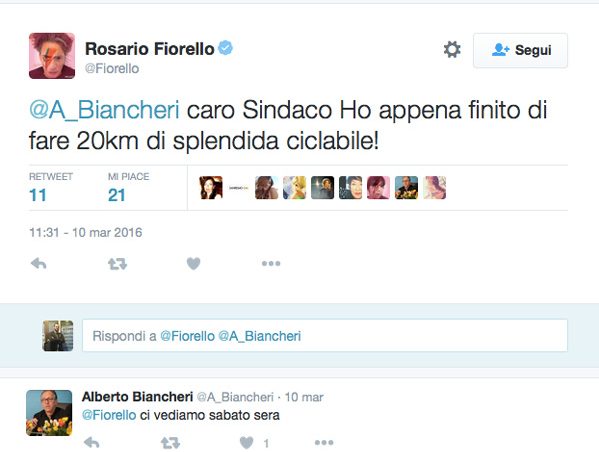