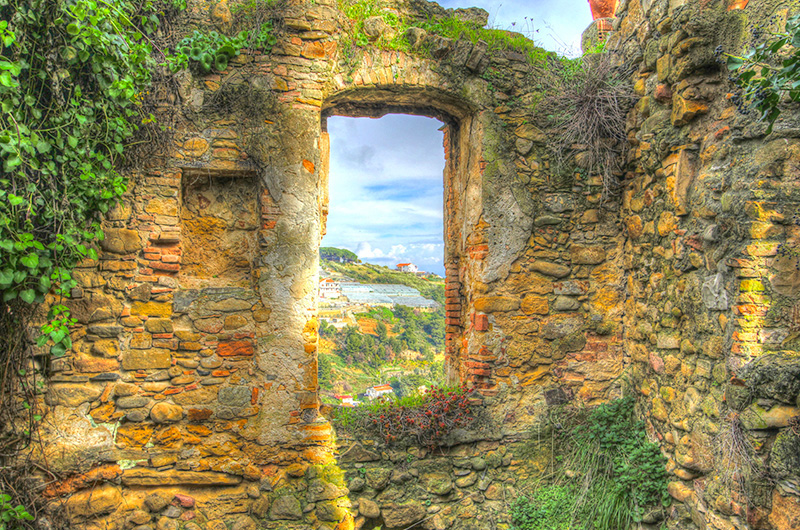 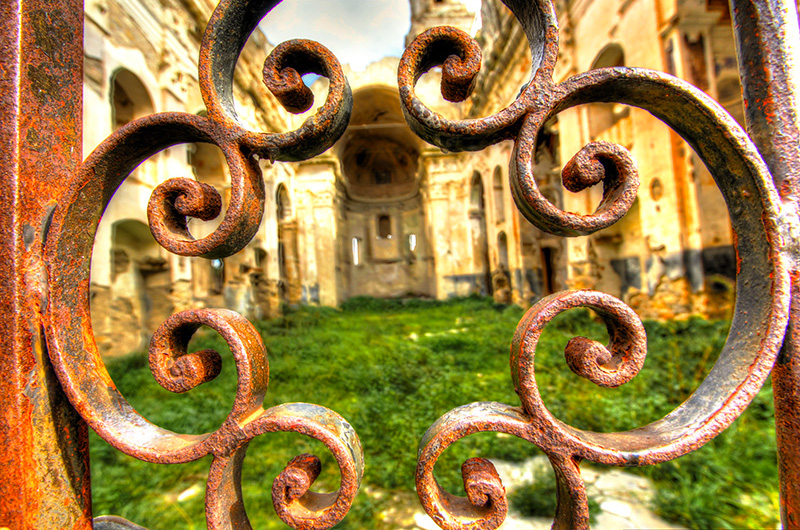 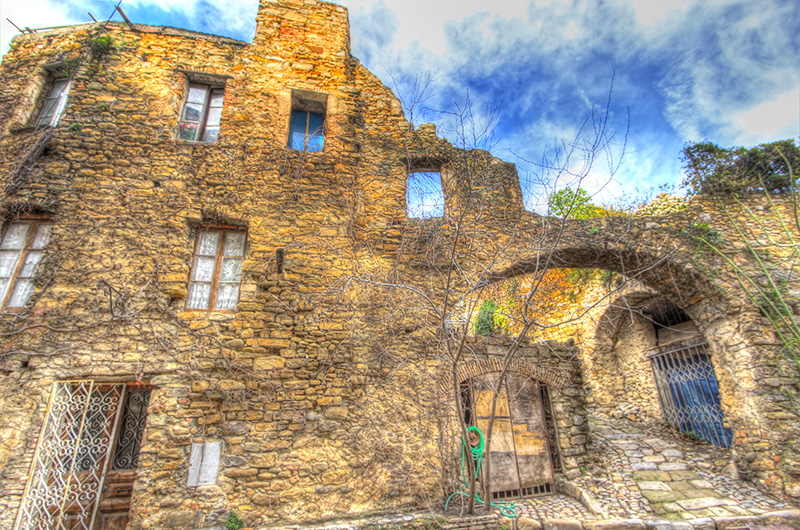 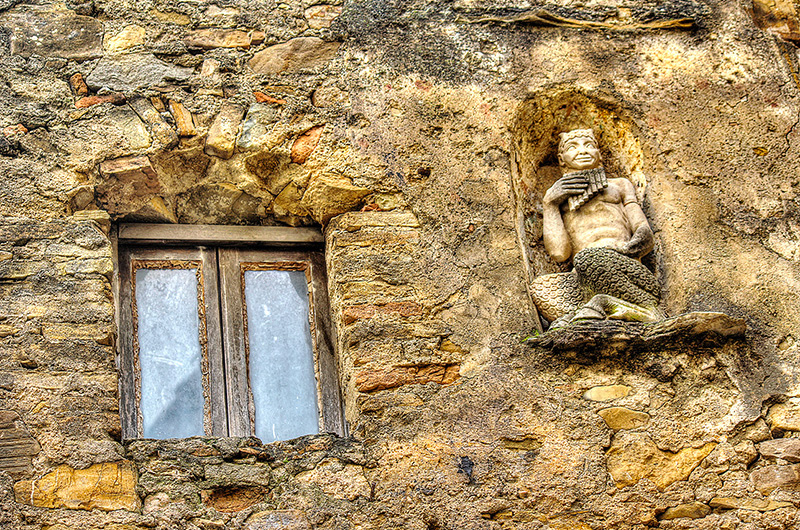 There are many surprises arround the bike path like Bussana Vecchia for instance, a small and beautiful village surrounded by an atmosphere that many call magic: perched on a hill between Arma di Taggia and Sanremo the town was partially destroyed by a violent earthquake on February 23 in 1887. The inhabitants abandoned it, reconstructing the place a few kilometers further down near the coast and founded Bussana Nuova.

In 1947 immigrants from Southern Italy started illegally settling the ghost town. After a few forced evictions by the Italian Police in the 1950s the authorities ordered the destruction of all first floor stairways and rooftops. Despite this in the early 1960s Vanni Giuffrè, sicilian painter, and a group of artists, the Community of International Artists (now International Artists Village), decided to move to Bussana Vecchia.

Tensions with the old inhabitants and with the police grew until on July 25, 1968 an eviction was ordered again and the police sent to the village to enforce it. When the police forces arrived, they were faced with the villagers behind their barricades refusing to leave and by a large group of international news reporters. The police decided to avoid confrontation.
The International Artists Village was born and despite periodical confrontation with the authorities (the latest eviction order was issued in 1997 when all buildings were declared property of the Italian Government) the community is still living there, selling its handiwork to tourists, and organizing artistic events.

If you want to discover the town you can reach it directly from the bike path: if you are a trained cyclists, you can ride the bike to Bussana from the junction of Via Aurelia in direction to Armea Valley for 4 km. Walking will take about 40 minutes on a small trail that starts near the School in Bussana Nuova.