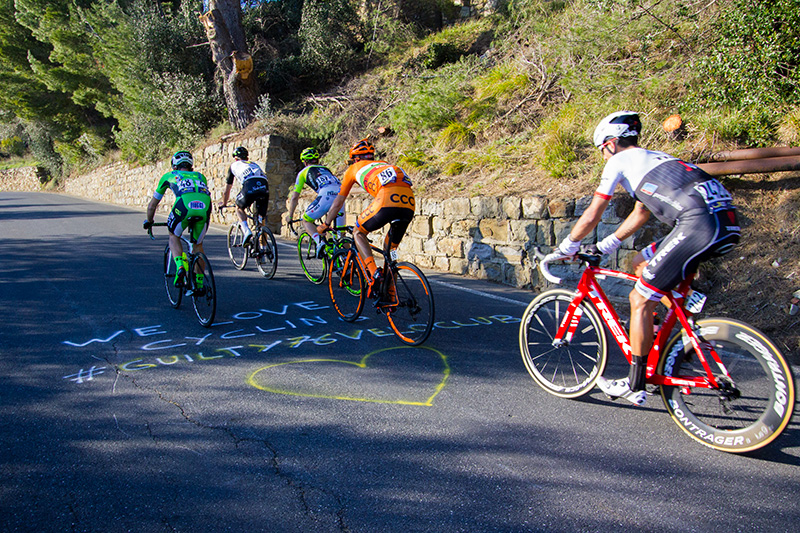 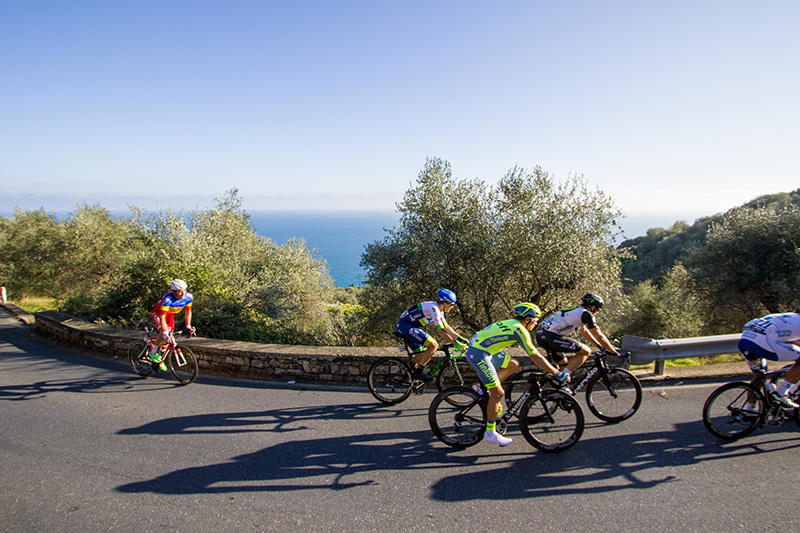 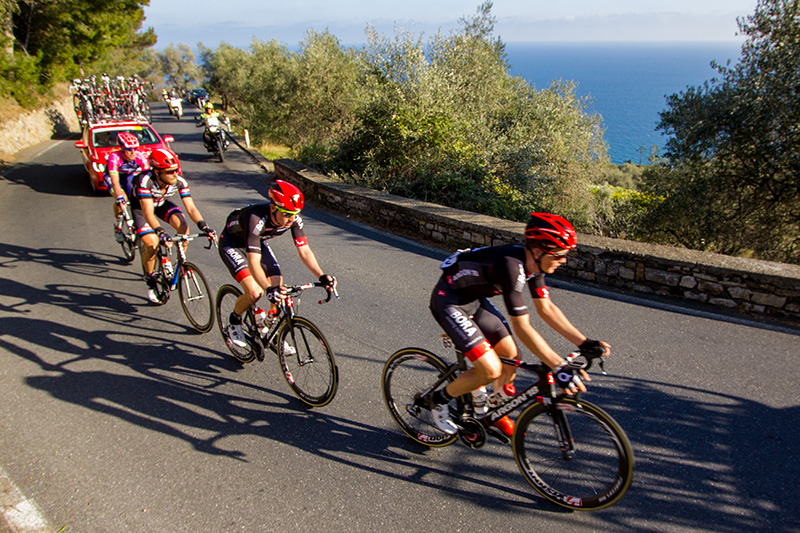 The Milano-Sanremo is the most famous and important italian bicycle race of only one day and usually takes place around the 19th of March (on a sunday).
On 14 April 1907 the first official edition of Milan–San Remo was held: 60 riders registered, but only 33 took the start at 5 a.m. at the Conca Fallata inn of Milan. The inaugural edition was raced under extremely cold circumstances. Only 14 riders finished.

After the pioneering days of the race, began the era of Costante Girardengo, who connected his name indelibly to the classic. From 1917 to 1928 Girardengo had a record 11 podium finishes, six times as winner. Subsequent years were marked by the rivalry between Learco Guerra and Alfredo Binda, whose emulation caused them to lose several certain victories. A similar rivalry was the one in the 1940s with the mythical years of Fausto Coppi and Gino Bartali, whose duels were the subject of intense coverage and resulted in epic races.

Milan–San Remo was at the peak of its popularity and the Italian press started to coin the untranslatable term La Classicissima, the greatest of all classics. From 1935 to 1953 the race was run every year on 19 March, the feast of patron Saint Joseph, hence the press in predominantly Catholic Italy gave it its other nickname, la Gara di San Giuseppe (Saint Joseph’s Race). In 1949 the race finished for the first time on the iconic Via Roma, a busy shopping street in the heart of Sanremo.

For those who love cycling or just sport in genereal, a trip on the bike path to the Milano – Sanremo is an interesting opportunity: you can leave the car in one of the places that form part of the track and follow it with your own bike (or rent one) seeing some interesting spots where the race crosses. For example, Cipressa and Poggio hill are excellent spots to see the most important moments of the race or you can try to find a spot in the straight of the classic “final sprint” in Sanremo, then return comfortably back home riding on the track, avoiding the traffic.

The choice of the true fan however is Ospedaletti, from here you can reach Sanremo with the track through the beautiful gallery of Capo Nero (also known as “Milano-Sanremo Gallery”), dedicated to the “Spring Classic”: inside are collected tweets and phrases that celebrate the race a the most beautiful day ever.