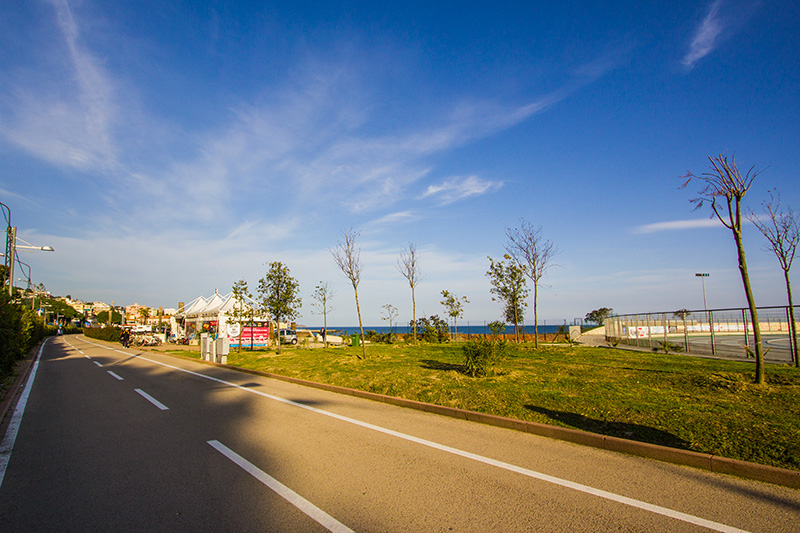 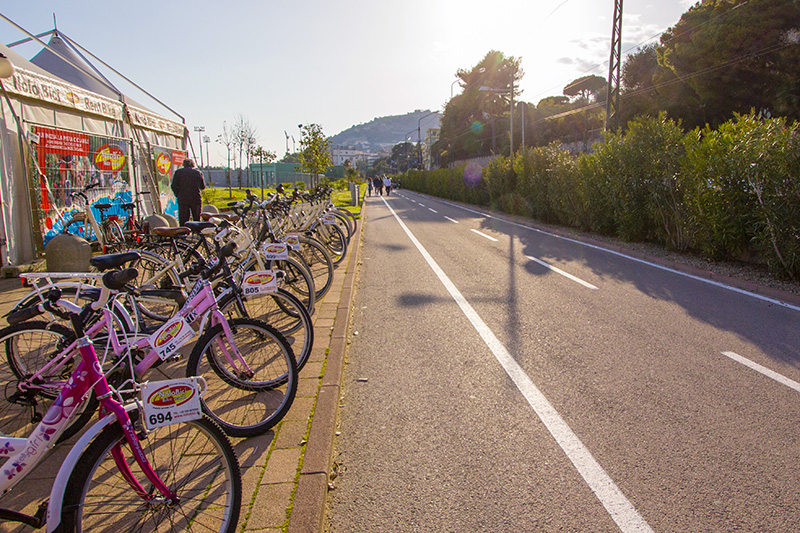 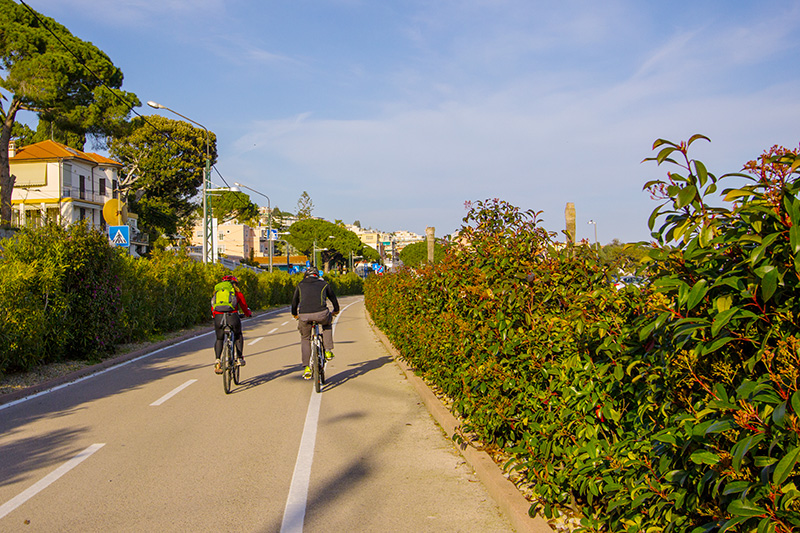 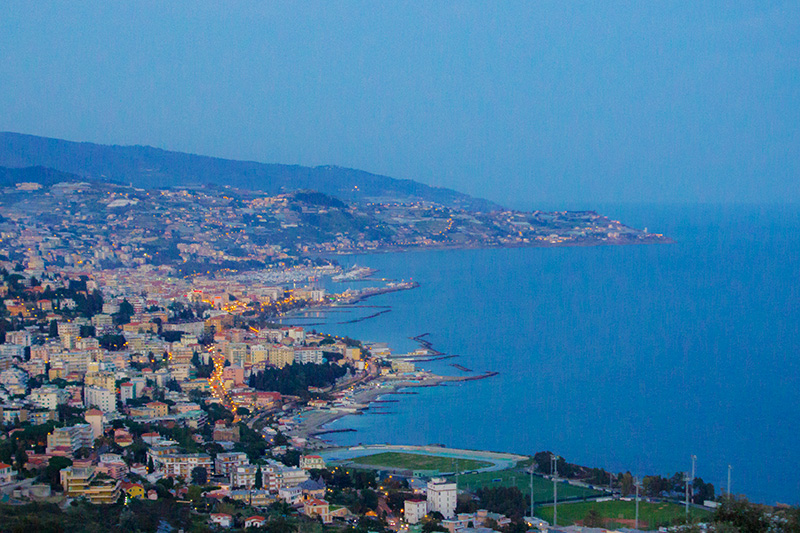 Music, art and tourism: the bike path in the heart of San Remo.

Leaving Arma di Taggia, the bike path continues towards the forelast stage: Sanremo. This town is definitely one of the most lively on the Riviera di Ponente and getting there by the bike path gives a real boost to its visitors. Sanremo, the city of flowers par excellence, is energetic, full of attractions and attracts thousands of tourists who mostly come here for the beautiful town and events of national importance such as the Sanremo Music Festival or the cycling race “Milano-Sanremo”.

Sanremo: what’s to see in the City of Flowers

Here it is all about quality tourism and the bike path that runs right here, before ending in Ospedaletti, is just another reason to vist besides the many possibilities offered already. Visitors from the track can have a look at the sea, the old harbor with fishing boats and modern yachts anchored in “Porto Sole”, the promenade with both equipped beaches at charge as well as open beaches and the impressive Fort of Santa Tecla. The special feature of this construction is not only its sheer size, but also the fact that the cannons, instead of pointing towards the sea,  are pointed towards the city. The fort was in fact built by the Republic of Genoa to control its citiziens revolutionary activities.

Leaving the bike path will suck you completely into tourist soul of Sanremo: Via Matteotti. The heart of the city also called “La Vasca” (the bath), where craft shops, modern chains and large boutiques mix with elegance, giving choice to all tourists who come for a walk downtown.

Particular the pavemant on Via Matteotti is worth a closer look: the names of all the winners of the San Remo Festival, from the first until the last one, are engraved on brass plaques on to the floor. When it comes to the Festival, music seems to be everywhere and yet more evidence is the statue of Mike Bongiorno right in “La Vasca”.

Coming back from your exploration tour of central San Remo you will once again breath in sea air as soon as you return on the bike path on the last leg towards Ospedaletti. You are close to the sea and the track here is shaded by tall palm trees placed here by the Empress Maria Alexandrovna of Russia who fell in love with the city of Sanremo and it is often said that her efforts to bellish the town were an important prestigious uplift.
Travelling along the bike path now you can feel San Remos charme once more. On one side the mediterranean-sea, to the other the Alfano gardens, the luxury hotels and historical sites such as a monument for Giuseppe Garibaldi.

The bike path runs into San Remo, coming from Arma di Taggia, into the heart of Bussana di Sanremo, following the route of the former railway overlooking the coast and beautiful beaches. Here you can relax and enjoy the breathtaking view, thanks to two resting points located just along the track. Now fully recovered continue the way along Via Aurelia until the flower market of “Valle Armea”. From here the trail goes further down from the road: through beautiful meadows and small charming tunnels. After this part the bike track shines in all its splendor, coming out next to the well-known seaside village of “Tre Ponti” (the Three Bridges) which gets very busy in summer.

From here on the bike path leads into the heart of San Remo once again running along the tracks of the old railway. Because the path runs within the city it is recommended, for pedestrians and cyclists, to pay extra attention on the various junctions with traffic crossing the track.

The Sanremo bicycle path crosses the former railway station area and then runs along the beautiful promenade of “Corso Imperatrice”(route of the empress) by the sea. From here the the bike path leads towards the last stage: Ospedaletti.